WARNING: Before you share your news story... Read this. 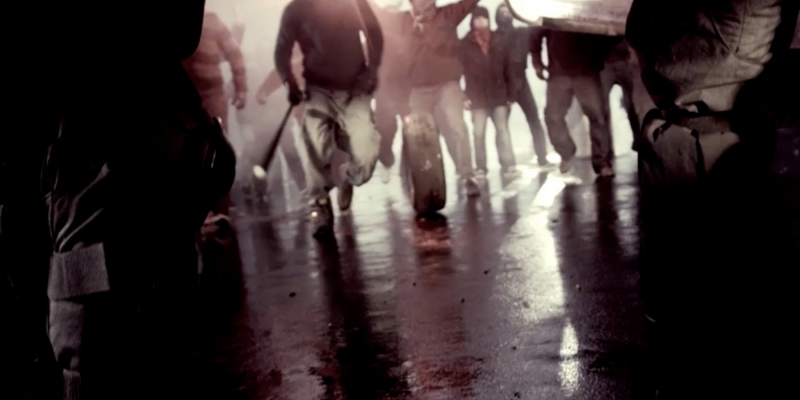 Here’s what to do if you find yourself in the right place, at the right time.

If you think shooting news footage is for professional news crews, take a closer look at your next news bulletin.  You’ll see ‘amateur’ footage feature front and center in most major news stories.

Referred to as citizen journalism, eye-witness newsworthy footage shows THE moment….a plane goes down, a car crashes, an explosion rips through a building.

Journalists and news teams can’t be everywhere - it’s impossible.  But often an eye-witness will be in the right place at the right time.  They’ll capture the raw footage that tells the story from the inside, as it happened.

We used to rely on microphone interviews after the fact.  But mobile phones and YouTube have helped shape a new form of journalism – citizen journalism.  The media networks –BBC, CNN, ESPN, Fox, Google News, Al Jazeera, NBC, down to your local newsroom – encourage people to submit their news story.  It’s a big business.

So what do you do if you’re that eye-witness, in the right place, at the right time?

Your smartphone camera is more than good enough to get the job done.  Here’s a couple of tips to help you capture the best quality video you can in the moment:

Don’t share your footage on social media just yet.  There’s no shortage of media sites willing to accept your footage.  You might even have their next headline news piece in hand!

And keep in mind, a media network with an exclusive, increases their audience numbers (and advertiser revenues), and can on-sell the story to other networks.  They will be happy to pay a good price for the right footage or photo.

Sell It. Media is a place for eyewitness photography and video footage to be uploaded. Where media companies can bid on the footage, and individuals can find the true value of their video footage or picture.

How Sell It. Media Works →