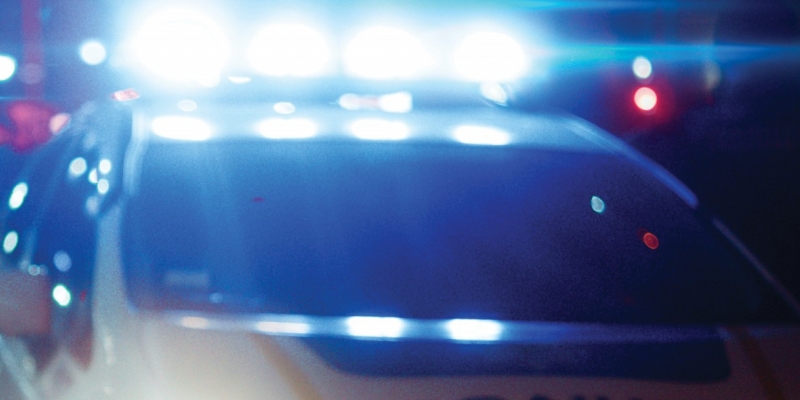 Bodycam footage from two cops accused in the murder of George Floyd is revealed exclusively by DailyMail.com today — and it shows a rookie officer terrifying Floyd by pointing a handgun at his head and another callously picking a pebble from the squad car tire just inches from the dying man and seconds before he draws his last breath.

The tapes show in minute detail how a very distressed Floyd begs 'Mr. Officer, please don't shoot me. Please man,' before the struggle that ended with his death on May 25.

New Zealand company Sell It Media today confirmed it was responsible for helping facilitate the sale of police bodycam footage of the arrest of African American man George Floyd to the Daily Mail.

Sell It Media Founder Nick Tapper says the previously unreleased footage shows the public for the first time the full events surrounding the attempted arrest and tragic death of George Floyd in Minneapolis on 25 May 2020.

“We were approached by an individual in the United States, who wishes to remain anonymous, to help sell the footage and we agreed. The Daily Mail decided to purchase and consequently publish the footage. ,” explains Tapper.

Sell It Media allows people to easily and securely upload videos, photos and other recordings onto an auction website for sale to international, regional and local media.

“When footage is uploaded, our team moderate it and then notify all relevant news organisations of its existence. Editors and journalists can then view it and place a bid, with the highest bidder having the exclusive right to use the footage,” says Tapper.

“The person who uploaded the footage receives payment for the footage minus a commission paid to Sell It Media for successfully facilitating the sale of the video or other recording. We don’t publish any content, we simply provide the auction site that deals in media and facilitate the transactions.”

Tapper says Sell It Media is the only company of its kind operating in the world and is helping people make money out of the newsworthy footage captured on their smartphones while going about their day.

“Everyday people are in the right place at the right time and are capturing footage that can help contextualise a story. Often media can obtain this footage for free and then on sell it to their peers for a significant profit. The person who captured the footage often doesn’t receive a cent and we don’t think that is right,” says Tapper.

“When citizens have acted as the journalists, they should retain the rights to their footage, including the right to sell the copyright in any way they choose.

“Videos and images captured by Joe Public have a value and Sell It Media provides the international platform and an open market to help people quickly establish the value of each recording or image and to help sell it to interested media.”

Tapper says Sell It Media provides guidelines to uploaders, including the addition of ‘metadata’, which makes it easier for media outlets to categorize and contextualize footage or images.

“Sell It Media is helping get important newsworthy footage into the public domain by providing a monetary incentive for people to make the footage available, and making it easy for media to access, view and purchase the footage,” says Tapper.

If people have footage that they wish to sell to media, they can visit www.sellit.media to learn more about the service and how they can auction their footage to the world.

WARNING: Before you share your news story... Read this.

23rd July 2018
Mobile Phone Footage is Changing News Reporting, Globally.  Here’s what to do if you find …